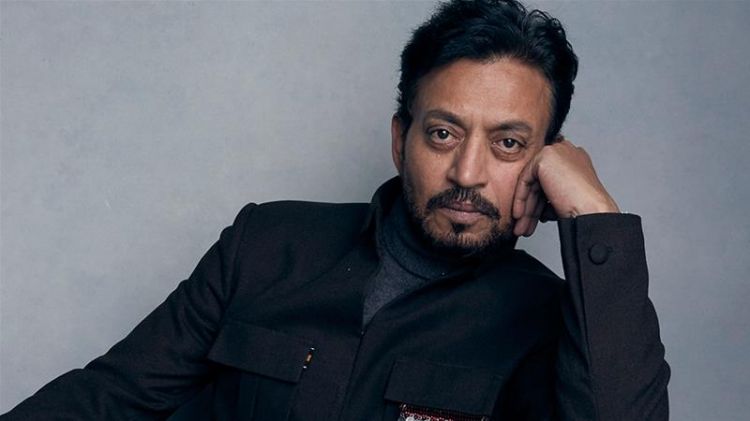 Acclaimed Bollywood actor Irrfan Khan has died in the Indian city of Mumbai after he was admitted to a city hospital with a colon infection on Tuesday. He was 53, EDNews.net reports citing Aljazeera.

"Irrfan was a strong soul, someone who fought till the very end and always inspired everyone who came close to him," his publicist said in a statement on Wednesday.

Khan spent several months in Britain for treatment after he was diagnosed with a neuroendocrine tumour in 2018.

He spent his final hours "surrounded by his love, his family for whom he most cared about", a statement released by his family said.

His mother, Saeeda Begum, died four days ago on April 25.