Armenia must not meddle with regional peace for domestic gains
Read: 152

U.S. Secretary of State Antony Blinken made a phone call to President of the Republic of Azerbaijan Ilham Aliyev
Read: 131 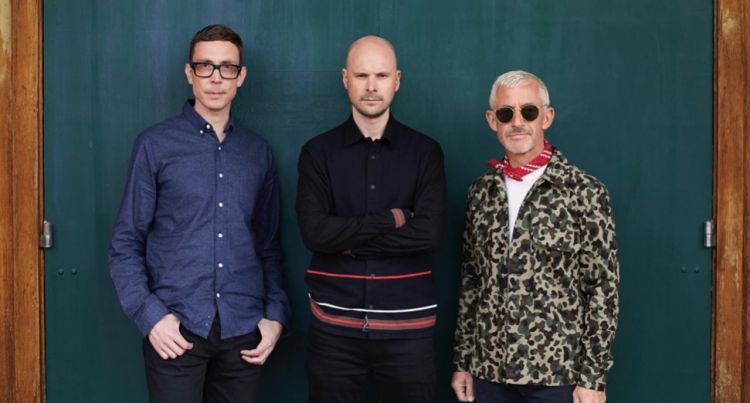 Above & Beyond have produced their first film score, for a new feature centred around climate change.
The 40-minute film, 'The Last Glaciers' will debut in IMAX cinemas worldwide from tomorrow (22nd March), and is directed and produced by award-winning filmmaker Craig Leeson and United Nations Environment Programme representative Malcolm Wood.
The feature, a press release says, "strives to convey optimism about combating climate change while continuing the conversation and motivating individuals to make a difference". It focuses on the fragility of the natural world, and the impact that humans are having on the planet's life support systems.
Above & Beyond's score is centred around strings, and sees them take inspiration from classic soundtrack work by the likes of James Horner and John Williams. It was written by the trio in collaboration with producer and composer Darren Tate.
"It was an honour to be invited by Craig [Leeson] to compose the score for 'The Last Glaciers'," said Jono Grant from Above & Beyond. "For the musical direction, we felt it important for the score to reflect the beauty of our changing planet that Craig had elegantly captured.
"Stylistically we wanted to combine our largely electronic musical background with live orchestra to create a hybrid score. It was important to us that the score both reflect the challenges facing the world today, and those faced by Craig as an individual and filmmaker over the course of filming. As well as conveying a sense of urgency, we wanted the score to portray an optimistic tone, and to encourage a positive call to action from the viewer."
The full score will be available here for streaming from tomorrow. Watch a trailer for the film below.