Russian T-14 Armata tank could be transformed into nuclear weapon - US
Read: 1012

What does withdrawal of US troops from Iraq mean? - American military expert explains
Read: 623

US, Russia finalize planning for space security exchange at end of July
Read: 557

China responds to US sanctions over Xinjiang
Read: 405 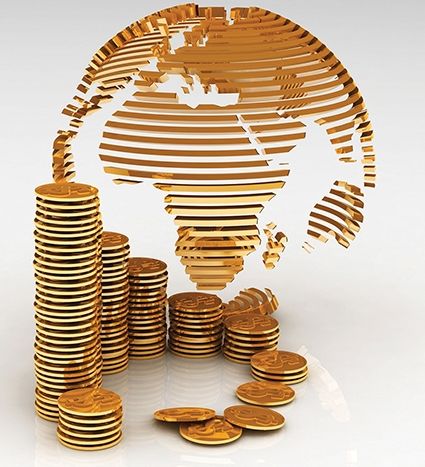 Foreign direct investment (FDI) flows to the transition economies of south-east Europe, the Commonwealth of Independent States (CIS) and Georgia fell by 28% to US$34 billion in 2018, according to UNCTAD’s World Investment Report 2019.

“FDI inflows in the transition economies are expected to stabilize in 2019. Macroeconomic and policy developments may lay the basis for a modest and partial recovery,” said UNCTAD’s director of investment and enterprise, James Zhan.

Flows to the CIS and Georgia contracted by 36% to $27 billion.

In the Russian Federation, by far the region’s biggest economy and largest recipient, flows halved to $13 billion (figure 1) as investors faltered on geopolitical concerns and sluggish GDP growth.
Investment in share capital showed an unprecedented negative value (-$6 billion), as a result of divestment (sales of foreign affiliates to Russian investors) and the re-domiciling of Russian multinational enterprises (MNEs), which is registered as negative FDI inflows.

South-east Europe bucked the trend, with FDI growing by 34% to $7.4 billion.

Serbia became the second largest recipient of FDI among transition economies as flows grew by 44% to $4.1 billion, driven by a surge of investment in share capital.

Flows to North Macedonia more than tripled, mostly on investment in automotive production in its technological industrial development zones.