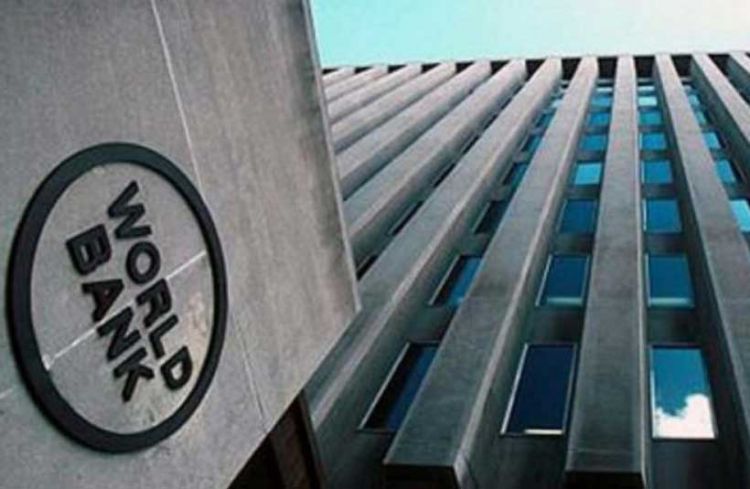 Uzbekistan plans to implement projects to improve infrastructure, support entrepreneurship and improve living conditions with the participation of the World Bank, a representative of the Ministry of Investment and Foreign Trade of Uzbekistan told Trend in an interview.

It should also be noted that Uzbekistan will direct more than $124.1 million for the comprehensive development of medium-sized cities.

"The allocated funds will be utilized on the basis of approved action plans for the project," the official said.

According to the representative of the Ministry, Yangiyul, Kagan and Chartak were identified as pilot cities in the framework of the project.

"The following cities will be determined based on research during the implementation of the pilot project," the official noted.

The representative said that the World Bank Board of Directors has approved the provision of a $100 million loan from the International Bank for Reconstruction and Development (IBRD) for Uzbekistan to implement this project. World Bank borrowings will be repaid over 30 years.

IBRD is the main lending institution of the World Bank.