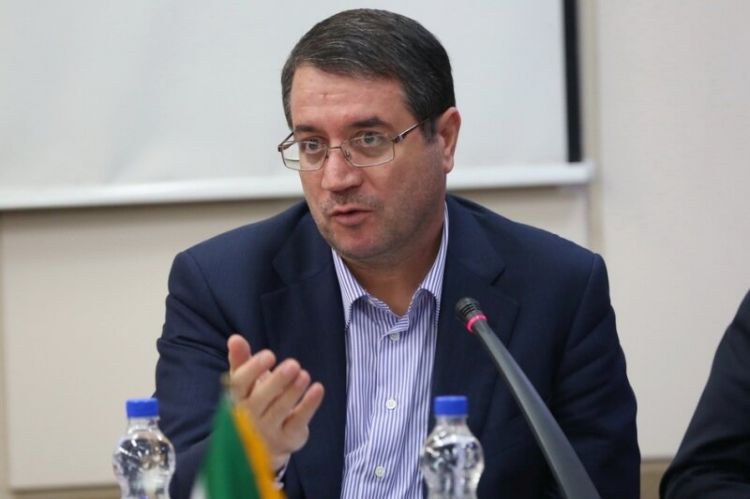 Minister of Industry, Mine and Trade Reza Rahmani says that Iran and Iraq have the potential to increase the volume of their bilateral trade to $20 billion dollars by 2021, Mehr News reports.

Speaking with reporters on Sunday, the Iranian industry minister said that the volume of trade between the two countries stood at $12 bn last year, adding that the volume will rise to $20 billion by the year 2021.

Rahmani said that developing relations with neighboring countries is a priority for his ministry, exchange of trade delegations, holding exhibitions in both countries, establishment of an Iranian permanent exhibition in Iraq, and an increase in the exchange of visit the two countries’ officials, are on the agenda of the Industry ministry to increase the volume of trade between the two countries.

He further referred to the increase in the number of border crossings on the shared borders with Iraq, describing the launch of Shalamcheh-Basreh railway as a good opportunity to develop Iran-Iraq bilateral trade relations.

The industry ministry further noted that there are good steps being taken in customs relations to promote the level of relations.