Chinese envoy going to US on Thursday for trade talks | Eurasia Diary - ednews.net

Chinese envoy going to US on Thursday for trade talks 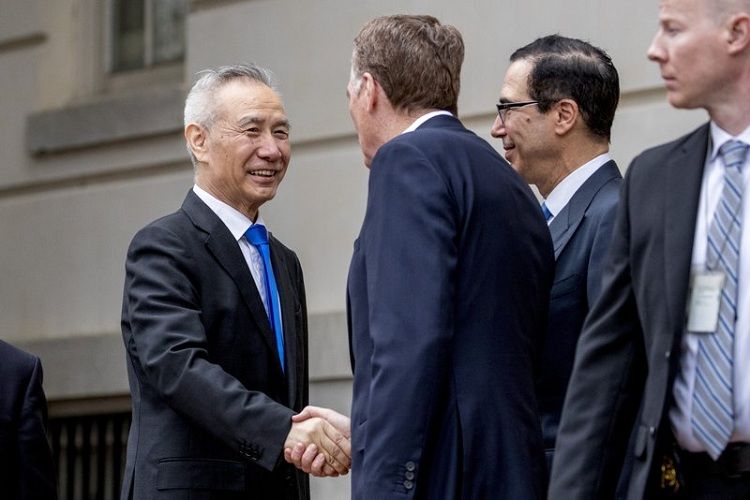 The Ministry of Commerce said Tuesday that Vice Premier Liu He will lead a delegation that will include China’s commerce minister and central bank governor and industry, technology and agriculture regulators.

The two governments have made conciliatory gestures ahead of the talks including lifting or postponing punitive tariffs. But there has been no sign of progress toward settling their core disputes over Beijing’s trade surplus and technology ambitions.

The two sides have raised import duties on billions of dollars of each other’s goods, fueling fears their dispute might tip the global economy into recession.