Russian fighter jet shot down two additional US drones near Khmeimim air base in Syria
Read: 699

"Growth of urban population becomes problem rather than pride" - Tokayev 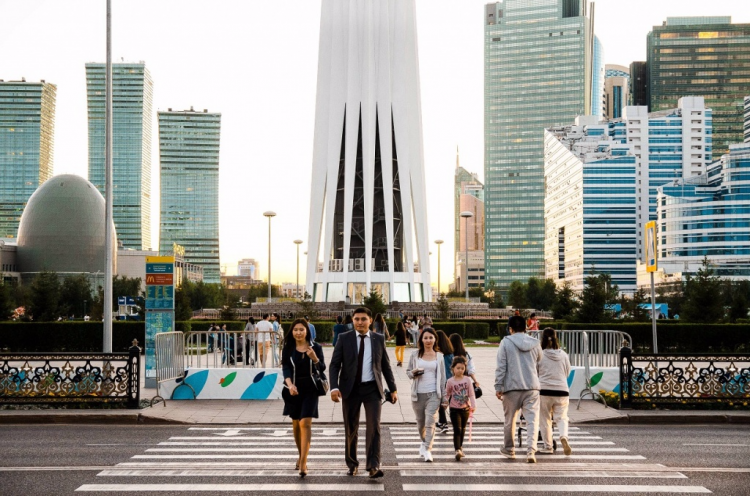 President of Kazakhstan Kassym-Jomart Tokayev said authorities should tighten control over internal migration process, as the most part of the urban population today became a "problem rather than a pride" in social sphere first of all, Vlast.kz reported.

"Annual growth of the urban population amid lack of the certain control over internal migraion process is an important issue, which leads to increasing loading for social infrastructure. First of all, for medicine and education. We should toughen control over internal migration process. This should be resolved," Tokayev said today at the session on development of the capital city.

According to him, authorities do not think of how to support the population of the cities when it is growing up to 1-2 million people.

"Those who come from rural areas get registered and line up for accommodation in the city. This increases a number of queue, including in kindergartens and schools. This is a huge social loading," the head of state noted.