The loss of the four young men is extremely sad and we share grief of their families – British journalist
Read: 2405 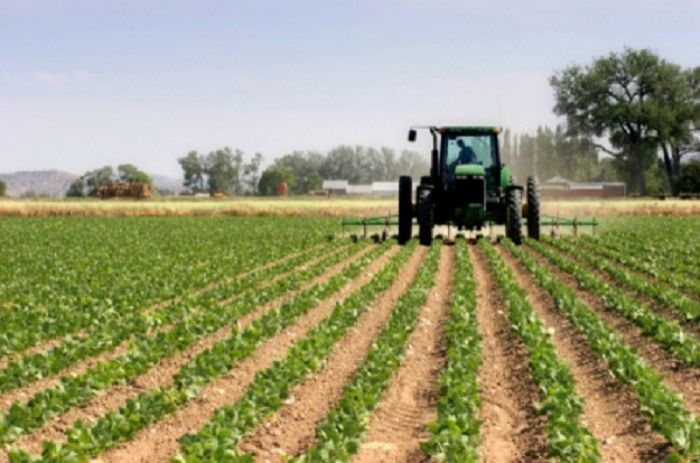 Vigorous economic growth and social transformation over the past 20 years have turned Azerbaijan into an impressive upper middle-income country, but it should work towards economic diversification and provide help for smallholders, says visiting UN human rights expert Hilal Elver.

“The fragility of Azerbaijan’s economy because of its heavy dependence on oil and gas production highlights a need for diversification by increasing investments in the non-oil sector,” said Elver, the UN Special Rapporteur on the right to food, presenting a preliminary statement at the end of her 11-day visit.

“The Government is focusing its efforts on developing the country’s agricultural potential and on increasing productivity to guarantee economic stability. But this is still in its early stages and needs to incorporate a human rights-based approach to ensure sustainable development that is sensitive to the needs and traditions of the country’s regions and people of various ethnic backgrounds.

“In the past two years, Azerbaijan has made impressive efforts to establish new institutions such as the State Agency for Food Safety and has introduced new laws, policies and programmes for the development of the agricultural sector, food security and food safety. The challenge now is to ensure implementation of the goals, through the allocation of adequate budgets, and securing growth that benefits all levels of society,” she said.

The Special Rapporteur said that, in spite of positive achievements, Azerbaijan’s economic wealth had not been equitably shared among the population. She stressed that, globally, inequality was one of the stumbling blocks in the struggle to eliminate poverty, hunger and malnutrition.

“Although the emergence of a free market economy has contributed to the country’s recent impressive progress, this growth has not been sufficiently inclusive and agricultural development has not yet benefited the whole of society.

“The next 10 years are going to be crucial. Azerbaijan should concentrate its efforts on achieving self-sufficiency and strengthen its independence from big agricultural powers and companies to safeguard food security in the country. To achieve this, it is crucial to increase the market competitiveness of small farmers.

“Nearly 90% of the farms are smallholdings, which occupy 85% of agricultural land. Because of the small land sizes, usually between one and three hectares, and the lack of associations, these farmers encounter many difficulties when accessing markets and are in competition with big agro businesses. There is often a significant difference between the original wholesale ‘field price’ of products and the price paid by consumers.

“Smallholders are extremely vulnerable and often cannot expect to gain their livelihood from their own farms. To meet the needs of their families, they are having to take ‘day jobs’ in the oil and service sectors. The lack of public consultation is hindering efforts to bring about improvements. Without such involvement, programmes and projects will fail to take adequate account of the real human, environmental, and production requirements of the agricultural sector.

“Many farmers also face severe water shortages and pollution, especially from rivers that flow across the border from Armenia. There are problems with lack of access to quality seeds, adequate machinery such as modern irrigation systems, and issues when selling and processing products for the market. Farmers are also frequently faced with financial difficulties when arranging loans and subsidies,” Elver said.

“In addition, environmental challenges are being exacerbated by climate change, severe air pollution from industrial plants and excessive use of pesticides to increase production. There are also difficulties in eliminating obsolete hazardous pesticides, and coping with water pollution, soil degradation and important biodiversity and forest maintenance challenges.”

She stressed the need for Azerbaijan to collect higher quality data to accurately assess poverty and determine whether the rights to food, education, healthcare, and housing were being met.

Elver said: “If the Government is ready to promote the country’s human capital through education, incorporate a human rights-based approach to its agricultural policies and adopt meaningful public consultation especially with vulnerable groups such as women, children, rural communities and people with disabilities, sustainable development could be accomplished. If this course is followed, Azerbaijan will deserve great praise for its record of achievement and reform.”

The Special Rapporteur visited Baku, Guba and Ganja between 1 and 11 October. She met farmers, weavers, women entrepreneurs, representatives of international development agencies, and children with disabilities in a public orphanage, as well as local and national government officials.

The Special Rapporteur will present a comprehensive report to the Human Rights Council in Geneva in March 2020.