Russia to supply new fighters to India despite US sanctions on purchase of S-400s
Read: 2007 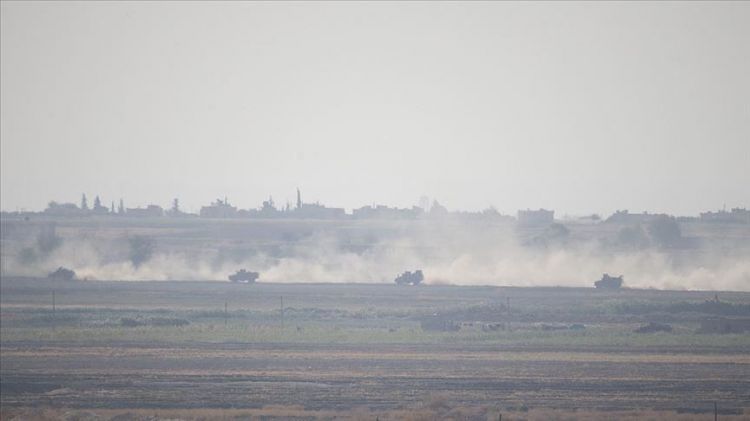 A total of 595 PKK/PYD-YPG terrorists have been “neutralized” since the beginning of Turkey's anti-terror operation in northern Syria, the National Defense Ministry said Tuesday.

In its more than 30-year terror campaign against Turkey, the PKK -- listed as a terrorist organization by Turkey, the U.S. and the European Union -- has been responsible for deaths of 40,000 people, including women, children and infants.