Peace, prosperity and stability in Azerbaijan is significant for the true realization of international projects and UN 2030 Agenda - Qaiser Nawab
Read: 1098

The next video conference about "Wonder Woman" at "Azerbaijani Ladies Club - PHOTOS
Read: 614 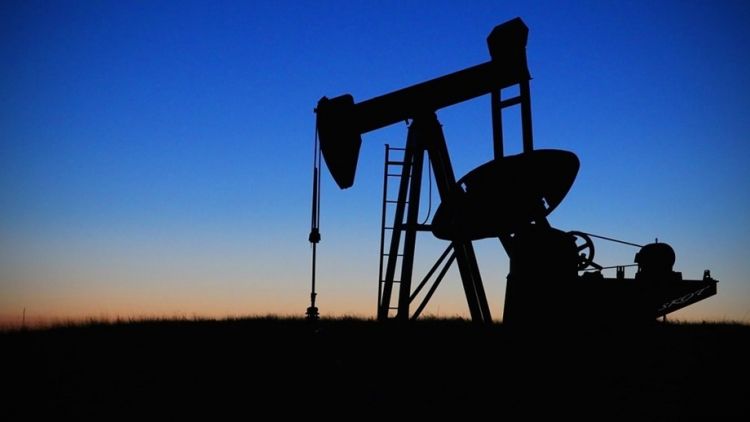 Yemen's Safer oil company resumed pumping oil from its fields in Shabwa, southern Yemen to a terminal on the Arabian sea for export abroad, a company official told reporters on Wednesday.
Safer, owned by the internationally recognised government of Yemen, is currently pumping at a rate of 5,000 barrels per day and expects to ramp up pipeline throughput to 15,000 barrels per day, the official said.