Iran urgently deployed dozens of missile systems on the coast of Strait of Hormuz
Read: 2574

An artillery attack on a second US military convoy in Syria
Read: 489 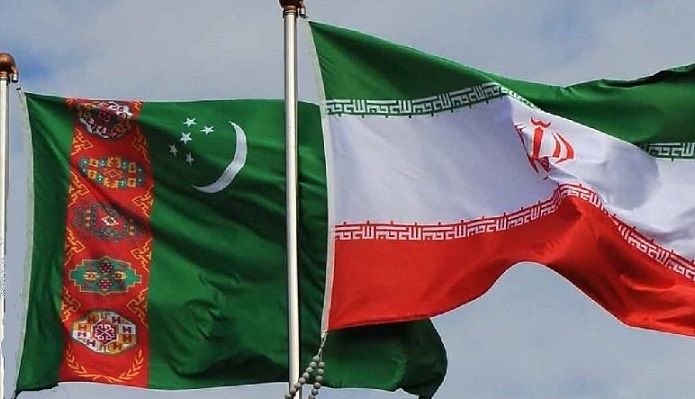 The 15th meeting of the intergovernmental Turkmen-Iranian commission on economic cooperation has been held in Ashgabat, Eurasia Diary reports citing to Turkmenistan Ministry of Foreign Affairs.

The meeting was headed by Deputy Prime Minister, Foreign Minister Rashid Meredov from the Turkmen side and by Minister of Roads and Urban Development Mohammad Eslami from the Iranian side.

Issues of cooperation in the areas of fuel and energy interaction, transport and communications, customs regulation of goods, trade and economic partnership, industry, agriculture and water resources, as well as engineering developments were considered at the meeting.

In addition, proposals were discussed on deepening interaction between the respective ministries and agencies of the two countries, as well as expanding partnership between the business circles. In this context, the parties considered ongoing projects being implemented in Turkmenistan with the participation of Iranian companies, the report said.

The parties also especially focused on issues such as cooperation between the regions of the two countries, interaction in the fields of science and education, environmental protection, healthcare, tourism development, and exchanged views on improving the legal framework of bilateral cooperation.

Turkmenistan and Iran border on the Caspian Sea and have a long land border. Over the years of long-term cooperation, the countries have implemented a number of large-scale joint economic projects.

In addition to border gas pipelines, the Dostluk (Friendship) dam was built with joint efforts of both countries.

As of February 1, 2018, 89 investment projects were registered in Turkmenistan with the participation of Iranian companies, the total value of which made up $1.31 billion, 0.8 million euro and 0.81 million Turkmen manat.

According to the Turkmen Ministry of Finance and Economy, there are 142 enterprises of various forms of ownership with the participation of Iranian capital in the country, including limited partnerships, subsidiaries, representative offices, and branches.