Iran urgently deployed dozens of missile systems on the coast of Strait of Hormuz
Read: 2579

An artillery attack on a second US military convoy in Syria
Read: 496 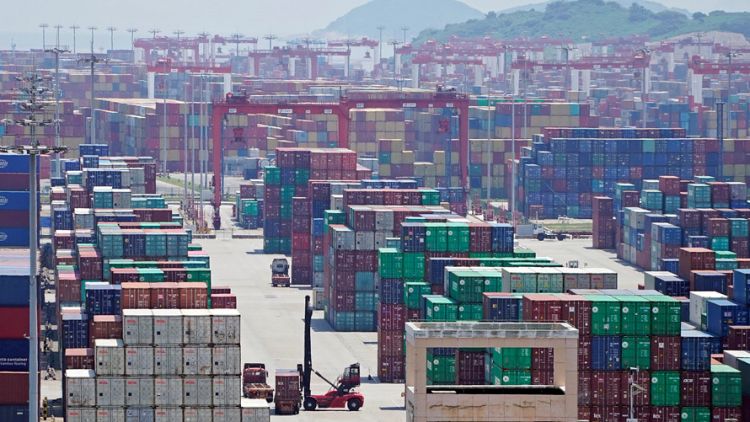 Eurasia Diary reports citing to Agenda.ge that The value of exports increased by 11.1 per cent and reached $2.72 billion, while imports decreased 3.3 per cent and amounted to $6.47 billion.

The trade deficit of Georgia in January-September 2019 amounted to $3.76 billion which is 40.8 per cent of trade turnover.