Vehicles sold in UAE recalled over clutch and steering faults

Jeep, Chevrolet and Cadillac models manufactured in 2014 and 2017 found to have faulty clutch and power steering issues. 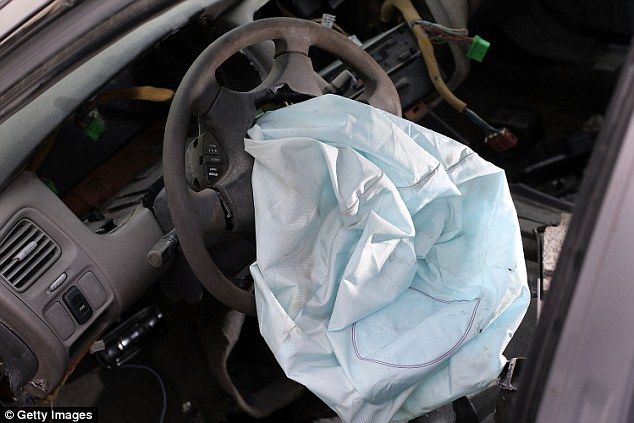 The Ministry of Economy has issued two vehicle recall notices for a small number of Chevrolet, Cadillac and Jeep models sold in the UAE after problems were detected with the clutch and power steering features.
Fiat Chrysler Automobiles Middle East released a notice for 97 affected Jeep Cherokee (KL) vehicles manufactured in 2014.
The statement said the SUV had a stuck clutch which “may result in a transmission-commanded shift to neutral” that could cause loss of motive power when driving.
Trading Enterprises, the main dealership for FCA vehicles in the UAE, will contact all customers with affected Jeep models and repair the fault by reprogramming the Transmission Control Module. The work will be carried out free of charge.
A second recall notice was released by General Motors for a “limited number” of 2017 Chevrolet Corvette and Camaro models, as well as Cadillac ATS and CTS cars manufactured in the same year.
Affected vehicles may experience a “loss of electric power steering assist while driving”.
According to the notice, if power steering assist is lost, the manual steering feature will kick in but would require increased steering effort, especially at low speeds. However, all vehicles are still “safe to drive”, it said.
All customers affected by the recall notices will be contacted by General Motors and the power steering gear assembly will be replaced, free of charge.