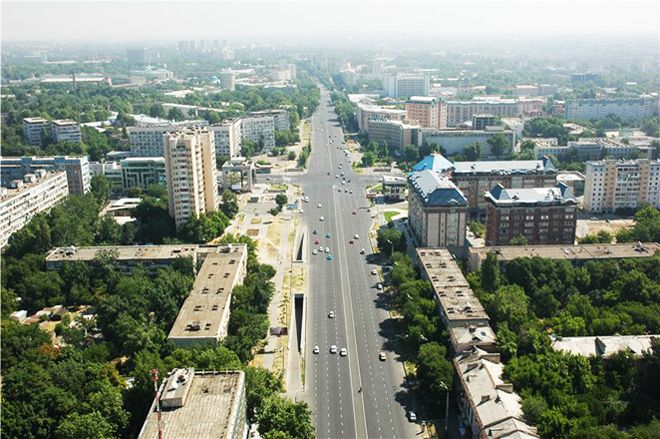 Russia and Uzbekistan have may expand cooperation in specialized engineering, a representative of Rosspetsmash, Russian Association of Manufacturers of Specialized Machinery and Equipment, told Trend in an interview.

"Factories from Russia are interested not only in increasing export supplies, but also in creating joint ventures (JV) in Uzbekistan," the representative said.

The official noted that Russian manufacturers of specialized equipment are implementing a number of important joint projects in Uzbekistan.

"For example, Rostselmash, Russian group of companies, a manufacturer of agricultural machinery, in 2017, began production of tractors and combines on the basis of Uzbekistan’s Chirchik Agricultural Equipment Plant JSC. Russian President Vladimir Putin previously noted this production as one of the successful cooperation projects of Russia and Uzbekistan," the representative stated.

The representative also added that bulldozers of Russian Chelyabinsk Tractor Plant are being assembled in Tashkent at the site of the Uzbekistan’s company Road Building Technics (RBT). RBT received the right to manufacture two models - the B10M serial six-roller bulldozer and its swamp-mounted version - the industrial tractor - T10MB.