Peace, prosperity and stability in Azerbaijan is significant for the true realization of international projects and UN 2030 Agenda - Qaiser Nawab
Read: 514

Russia trying to aid Trump in election - US Intelligence
Read: 441 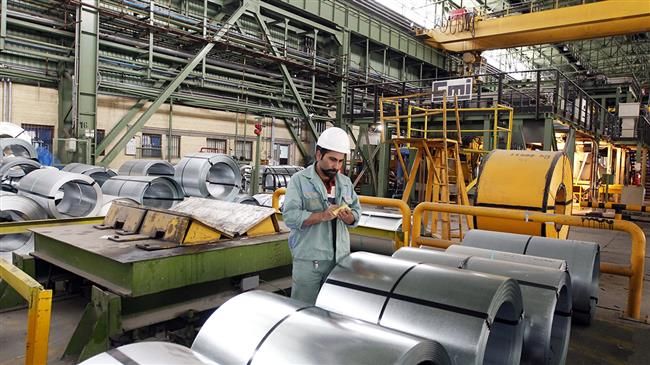 Some $1.5 billion is expected to be allocated from Iran’s National Currency Fund for employment this year (beginning on March 21, 2019), Iran's Vice-President and Chairman of the Plan and Budget Organization Mohammad Baqer Nobakht said.
Some $1.25 billion has been allocated so far for the employment of villagers and immigrants, Nobakht added, Trend reports referring to IRNA.
The chairman of the organization added that as a result, 237,000 people were employed.
Nobakht said that 289.5 trillion rials (about $6.89 billion) were allocated for the renovation projects from March 21 through September 22.