Russia welcomes US plans to reduce troop size in Afghanistan to 4,000
Read: 751 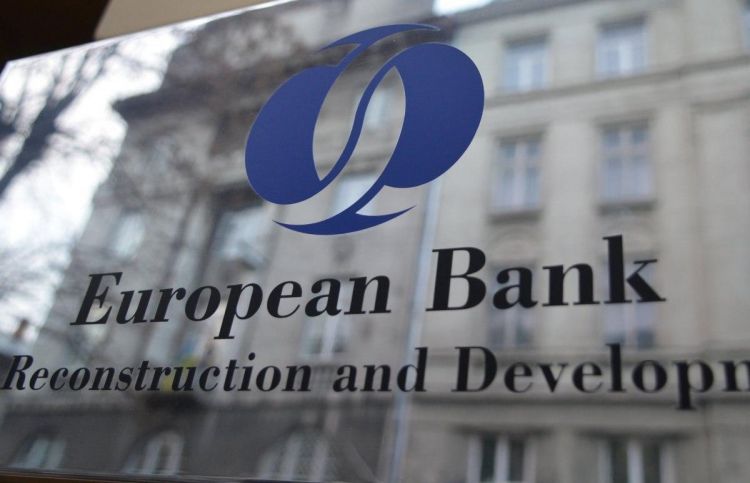 The European Bank for Reconstruction and Development (EBRD) has opened its second office in Uzbekistan, Eurasia Diary reports citing Trend.

The office has been set up in, one of the largest municipalities in the country’s east. Located in the Fergana Valley, Andijan is one of the oldest cities in the region, which played an important role in the Silk Road trade. The Fergana Valley is the most densely populated part of Central Asia with almost 14 million inhabitants – almost 20 per cent of the region’s population – spread across Uzbekistan, Kyrgyzstan and Tajikistan.

EBRD is opening an office in this region recognizing the area’s significant potential. The Andijan office will mainly be supporting local small and medium-sized enterprises (SMEs) through expert advice, training and a variety of financial tools, the bank said.

It will be building on the success of the EBRD’s business advisory program, funded by the European Union and the EBRD Small Business Impact Fund (with contributions from Italy, Japan, South Korea, Luxembourg, Sweden, Switzerland, Taipei China and the USA), which has already delivered almost 70 advisory projects for Uzbek SMEs.

Following the adoption of a new country strategy for Uzbekistan, in 2018 the EBRD signed 12 projects worth almost €400 million, a record level of business for the Bank in the country in a single year. Significant investments were made in the municipal and power infrastructure sectors, including the rehabilitation of water and wastewater infrastructure in the Fergana Valley, as well as in banking and industry. This year, the EBRD has already invested almost €250 million into the national economy.

To date, the EBRD has invested €1.3 billion through 70 projects in the economy of Uzbekistan. Support of small businesses is particularly important as the country moves to reform its economy and strengthen its private sector.

The EBRD’s new country strategy recognizes the need to strengthen the country's democratic institutions, expand the role of civil society, provide greater freedom to the media and promote women's entrepreneurship.

The Bank will also continue to monitor progress in the elimination of forced and child labor in sectors such as cotton.

The European Bank for Reconstruction and Development (EBRD) was founded in 1991 to create a new post-Cold War era in central and eastern Europe. The EBRD is owned by 69 countries, as well as the European Union and the European Investment Bank.

Under the guidance of the Board of Directors, the President manages the EBRD's work. The Executive Committee and senior leadership group advise the President and oversee EBRD activities.