Peace, prosperity and stability in Azerbaijan is significant for the true realization of international projects and UN 2030 Agenda - Qaiser Nawab
Read: 1213

Russia would not compensate Belarus for ‘retaxing’ oil 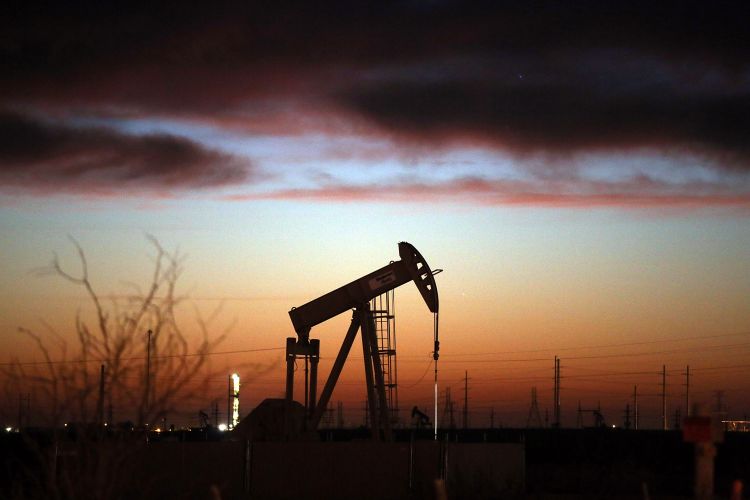 Next year, Belarus will not receive $423.6 million from Russia for “re-taxing” oil. This was stated by First Deputy Minister of Finance Yuri Selivestrov, Eurasia Diary reports citing belsat.
“Revenues from export duties on petroleum products in the amount of 537 million rubles as well as revenues from the so-called “retaxation” for 951 million,” said Yuri Seliverstov.
As a result, according to the Deputy Ministry of Finance, the country’s budget in 2020 will not receive almost two billion Belarusian rubles.
Moscow and Minsk agreed to supply 24 million tons of oil to our country within a year back in 2016. In fact, 18 million tons of raw materials are supplied from this volume, while Russia transfers export duties to the Belarusian budget for the remaining 6 million tons of oil. Over the past few years, Russia has transferred more than $400 million to the Belarusian budget. In 2020, these funds will not come to the country.
The explanatory note to the draft budget of Belarus says that there will be no transfers due to “termination of agreements with the Russian Federation in the oil and gas sector”.