Russia welcomes US plans to reduce troop size in Afghanistan to 4,000
Read: 752 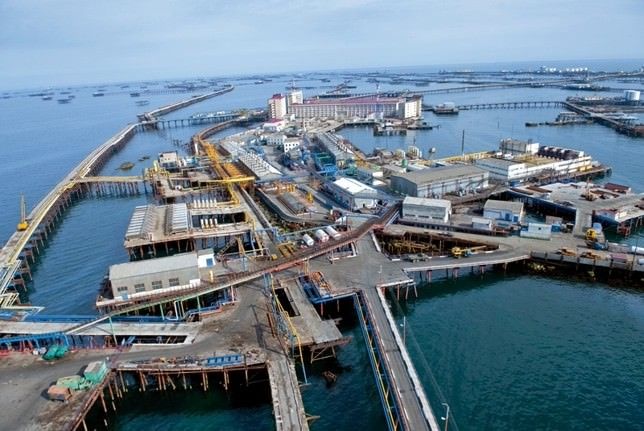 Azerbaijan’s state oil company SOCAR is preparing for the implementation of Mayak project at Oil Rocks, Public Relations Head at SOCAR Ibrahim Ahmadov told to media.
Mayak project is aimed at increasing productivity in the oil and gas production sphere.
"Currently, we continue to work out new initiative proposals within 28 May and Absheronneft oil and gas extraction departments and are preparing for the implementation of this project at Oil Rocks," he said.
Ahmadov noted that in general, it is possible to implement this project in all oil and gas, as well as gas and condensate fields, developed under the direct operational management of SOCAR.
Mayak project is implemented within Azneft production union of SOCAR in collaboration with McKinsey&Company.
The project’s pilot part was implemented by 28 May oil and gas extraction department of Azneft.
Oil Rocks is the oldest field in Azerbaijan. Its development began in 1949.