'At best, vaccine will be found in 9 months, while at worst virus will spread again' - UN Secretary-General says
Read: 449 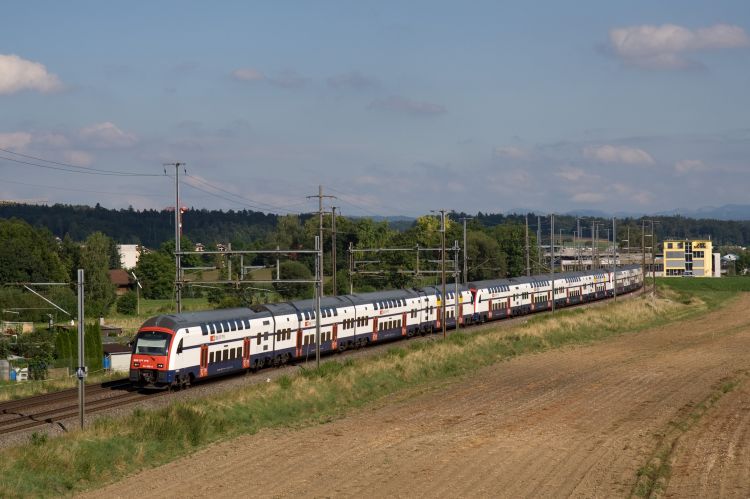 Turkey's Foreign Ministry Wednesday announced it welcomed China's Railway Express to Ankara, Eurasia Diary reports citing AA.
The first freight train departing from Xi'an, China, which will travel to Europe using Marmaray [Istanbul's sub-sea tunnel] has made it to its destination in Turkey.
"This development is the latest example of our vision of enhancing the connectivity between the East and the West.
"Turkey, by improving its transportation infrastructure in recent years, has contributed to the development of uninterrupted connectivity between Asia and Europe," the ministry statement said.
Turkey will continue to take necessary steps with its partners in the region within the framework of the Trans-Caspian East-West Middle Corridor, which is considered to serve this purpose in the most efficient manner, the statement added.