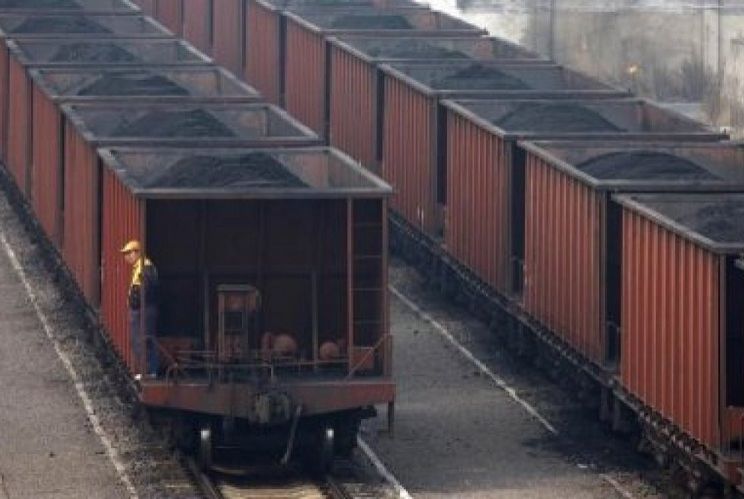 Kazakhstan is losing $11 million monthly due to Russia’s restricts coal transit to Ukraine through its territory, according to the Kazakh Ministry of Trade and Integration press service, Eurasia Diary reports citing Astana Times.

“The current ban on the transit of certain Kazakh goods by Russia discredits the treaty on the Eurasian Economic Union’s (EAEU) basic principles on restricting the freedom of movement of goods. The use of transit restrictions by Russia negatively affects the economic condition of Kazakhstan’s coal industry. According to preliminary estimates, Kazakh coal producers’ monthly losses from the reduction in coal supplies are more than $11 million,” it reported.

“The late coordination of even these reduced volumes compelled Ukrainian buyers to abandon Kazakh goods. Often the contract’s terms stipulate the buyer’s obligations to purchase coal from the departure station. Late information on the amount of agreed transit does not allow advance planning of the export. This has already led to supply disruption and contract termination,” added the press release.