Unknown fighter jets tried to attack the Russian air base in Syria
Read: 1080

After returning from Khojaly, I started drinking... - British journalist: We sympathized with the Armenians
Read: 376 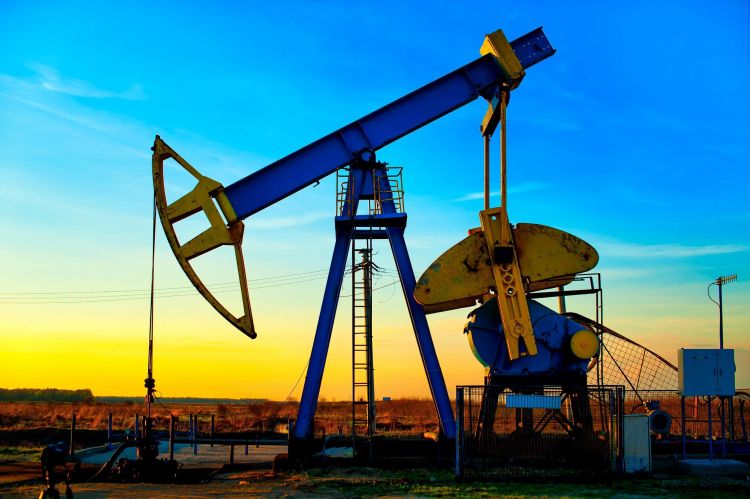 State oil pipeline operators of Kazakhstan and Russia have signed an agreement on compensation for 14 Kazakh companies whose oil was contaminated in the Russian pipelines, the Kazakh firm, KazTransOil, said on Monday., Eurasia Diary reports citing Reuters.

A total of 38 Kazakh producers have been affected by the contamination this year, it said in a statement, and work on the remaining compensation is under way.