The Russian banking sector has faced interest rate cuts amid a period of shifting consumer demands. Sovcombank has navigated these testing times and outpaced its competitors by embracing digital innovation while maintaining a physical presence 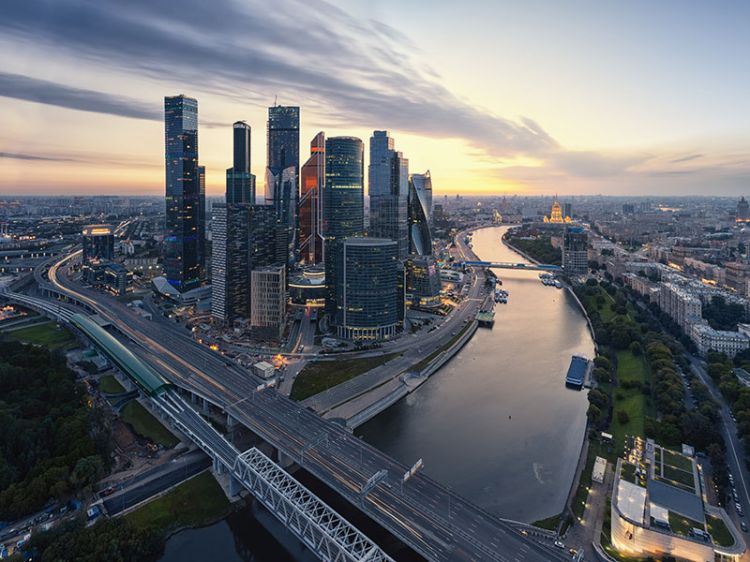 Russia is one of the most advanced markets in the world when it comes to banking technology, being home to a number of powerful actors that have set the pace for digitalisationç EUrasia Diary reports citing üorld finance. Organisations such as Sberbank and Tinkoff Bank have invested time and money to support their digital transformation efforts, forcing other players to respond and adapt in real time.
One institution that is following in the footsteps of these industry pioneers is Sovcombank. Having grown rapidly since its formation in 1990, the bank now has a presence in 1,027 towns across Russia and serves 5.4 million retail clients. What’s more, competition within the industry has helped the bank improve its services and become more efficient: for instance, robots now handle between 30 and 50 percent of all interactions with Sovcombank customers. Similarly, the bank’s collection business uses automation to handle over 50 percent of customer conversations and contacts. Clearly, digitalisation is moving rapidly in Russia, and is already having a positive effect on banks’ reliability, finances and customer retention.
This helping hand is proving particularly useful at a time when the Central Bank of the Russian Federation (CBR) is looking to cut interest rates amid inflationary concerns and the spectre of slowing growth. With this uncertainty undermining the financial market, World Finance spoke to Dmitry Gusev, CEO and co-owner of Sovcombank, to learn how the organisation is embracing digital transformation while meeting shifting customer demands and protecting investor profits.
The CBR has been on a quest to rid the system of undercapitalised banks. How has this changed the banking landscape?
Due to the gradual withdrawal of private banks with negative capital from the market, the share of state-owned banks in terms of total capital and assets within the banking system has inevitably increased. As a result, the role of state-owned banks is much greater now than it was five years ago. This may not be ideal, but it won’t have much of an adverse effect on the system either. Obviously, the regulator did not want to increase the share of state-owned banks, but it had no choice given how many banks had negative equity and hidden problems. It was simply the lesser of two evils.
The entire process has increased customer confidence in privately owned banks simply because many of the peers that had insufficient or negative capital have disappeared from the market. In other words, this heightened confidence renders these developments beneficial to both the private sector and the industry at large.
What’s really important, though, is that the CBR has helped eliminate unfair competition. From the very start, banks with insufficient capital didn’t care about turning a profit. As a result, instead of developing an efficient and transparent business, their dubious practices stemmed from the fact that they were either actively inflating the cost of their liabilities or committing their assets on unfavourable terms, which created problems and skewed the competition. This is no longer the case, which is good news for the whole market.