III ANIMAFILM ANNOUNCES THE PARTICIPANTS OF THE COMPETITION PROGRAM
Read: 311 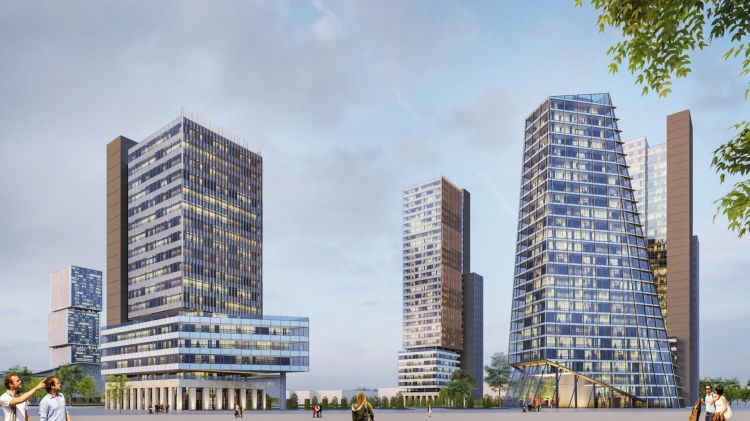 Recently Trend reported that UAE’s Majid Al Futtaim holding company, which operates Carrefour on franchising conditions, announced the opening of five super and two hypermarkets of Carrefour in Uzbekistan by 2021.

"By entering Uzbekistan, Carrefour will also develop its strategy of gaining market share in a new market and selling private label products," the representative added.

The official stated that Uzbekistan consumers and companies will benefit from Carrefour launch through a better organized food distribution, strong hygiene regarding all kinds of products.

Carrefour operates more than 12,000 stores and e-commerce sites in more than 30 countries. Carrefour is a multi-local, multi-format and omni-channel retail Group that employs over 360 000 people worldwide and generated 84.91 billion euros sales under its banners in 2018.

Every day, Carrefour welcomes around 13 million customers around the world and it is actively committed to quality and to more sustainable trade.