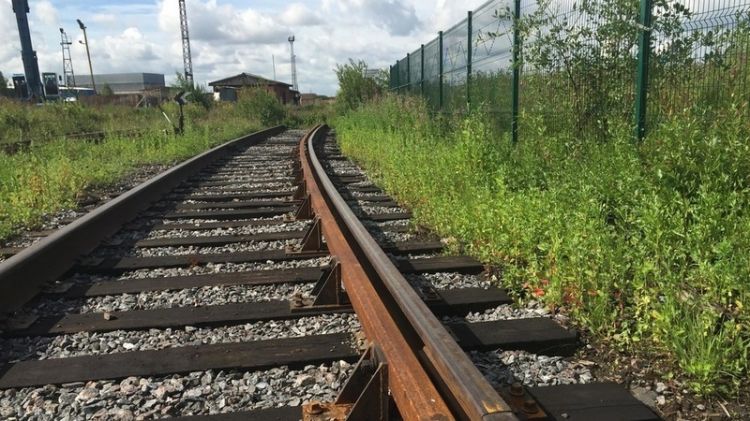 “The efforts of our countries should be targeted at achievement of the main goal – creation of the strong and modern infrastructure that would link transport systems of Central Asia, Europe, and the Middle East,” the President of Turkmenistan said.

Turkmenistan expressed readiness to cooperate with Uzbekistan on Uzbekistan-Turkmenistan-Caspian Sea-South Caucasus transport route which would allow to access the Black Sea ports of Georgia, Turkey, Romania and other states.

The Turkmen leader underlined importance of launch of the railway and road bridge over the Amudarya River in March 2017.