III ANIMAFILM ANNOUNCES THE PARTICIPANTS OF THE COMPETITION PROGRAM
Read: 310

Vietnam to buy 5 million barrels of Azerbaijani oil next year 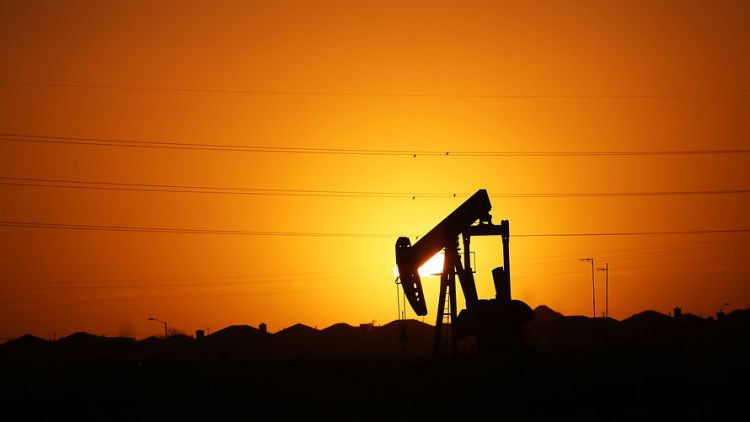 Vietnam’s state-run Binh Son Refining and Petrochemical Co (BSR) has inked an agreement with the State Oil Company of Azerbaijan (SOCAR) to buy five million barrels of crude in 2020, the Vietnamese company said in a statement.

The company said Azeri crude would also become one of its strategic crude oil products from 2020.

Vietnam has been relying more on imported crude due to a slowdown in domestic output as reserves at its existing fields decline, and as China’s increasingly assertive stance in the region hampers offshore exploration. The decision on abolishment of an import tax on crude oil took effect from November. Vietnam's crude oil imports during the first 11 months of this year rose 66% from a year earlier to 7.44 million tonnes.