Launch of TANAP will allow advancement of Azerbaijan’s vital interests 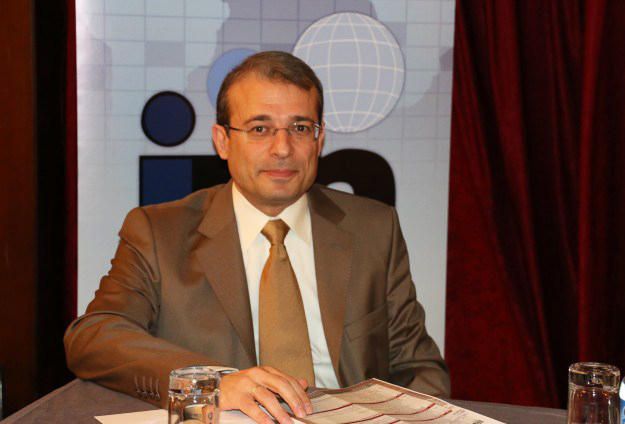 He recalled that the SGC concept was officially announced by the European Commission in its Second Strategic Energy Review on 13 November 2008 as one of the EU’s energy security priorities.

"11 years later, with the completion of TANAP and TAP, we finally see the concrete fruits of the SGC concept," noted the expert.

Karbuz pointed out that those volumes will be crucial for the markets in south east and central Europe, since, by opening a new door, the SGC will provide a new gas supply source and route to the countries in the region that want to diversify and improve their gas supply security.

"The launch of gas exports to Turkey through TANAP and to the EU through TAP will also allow the advancement of Azerbaijan’s vital interests, namely securing income, penetrating Turkish and European gas markets, and diversifying exports routes. For Turkey, getting the gas through TANAP will add a TANAP premium to the price," he said, noting that if and when the Trans-Caspian gas pipeline becomes reality, combined with increased volumes from Azerbaijan, it will add more value to this concept.

The opening ceremony of the Phase 1 of the Trans-Anatolian Gas Pipeline (TANAP) will be held on Nov. 30, 2019.

The opening ceremony will take place in Ipsala, Edirne province of Turkey.

The volume of gas transportation to Turkey via TANAP has reached 3.08 billion cubic meters (bcm) since the start of commercial gas supplies on June 30, 2018 as of late October 2019.

The initial capacity of TANAP, which is the main segment of the Southern Gas Corridor, is 16 billion cubic meters of gas.