Unknown fighter jets tried to attack the Russian air base in Syria
Read: 1083

After returning from Khojaly, I started drinking... - British journalist: We sympathized with the Armenians
Read: 376

India looks to Russian coal to lessen dependence on US, Canada & Australia 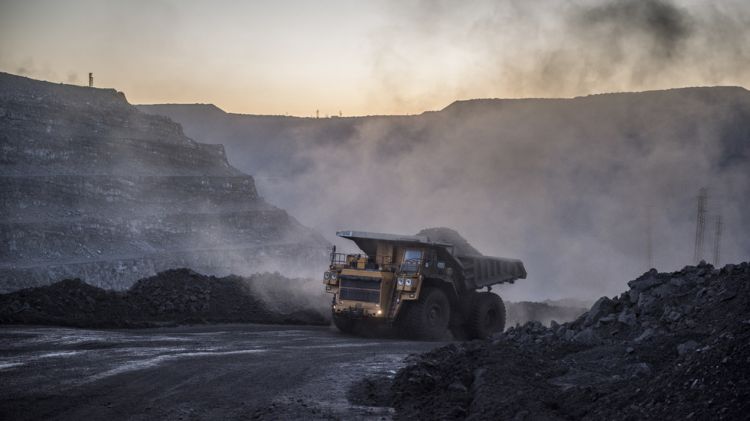 India and Russia are in talks to source coking coal in Russia’s Far East, as New Delhi is seeking to diversify from its traditional suppliers such as the US, Canada and Australia, Eurasia Diary reports citing Russia Today.

In 10 years, the South Asian country is expected to need twice more coal than it consumes today, the head of Far East Russia Investment and Export Agency Leonid Petukhov said, after a meeting with Indian businessmen in New Delhi. During the visit the official also met with Indian Minister of Petroleum and Natural Gas Dharmendra Pradhan to discuss the possible shipments.

“India is interested in joint projects with Russia to develop coking coal and is going to increase exports of this fuel from Russia,” he said, adding that the agency is assisting both Russian and Indian companies in this.

Pradhan said that the supplies of coal from the remote Russian region can surge, as it is more attractive in terms of price, as well as connectivity to the ports and sea transport, the Times of India reported, citing the minister.

Coal India Limited and Indian Steel Association have already visited and inspected coal mines in Russia’s Far East, while several Russian producers, such as Kolmar, EVRAZ and Mechel, have sent test shipments to India. Those samples are reportedly being tested at the Indian plants.

India imports more than 50 million tons of coking coal, which is a key element for steel production, and is seeking to diversify the sources of the material. However, the share of Russian coal supplies to India is quite low, and stands around 1 percent, according to Petukhov.

Indian steel and energy companies reportedly want to import up to 9 tons of the raw material from Russia annually. However, Indian partners ask Russia to develop inland as well as port logistics and rail connectivity in the Far East to facilitate the growth of supplies. They also want Russian firms to consider concessions and preferential terms for Indian companies.

Earlier this year, the first deputy minister of Development of Russian Far East said that Moscow aims to boost the coal supplies six fold - to 28 million tons - by 2025.