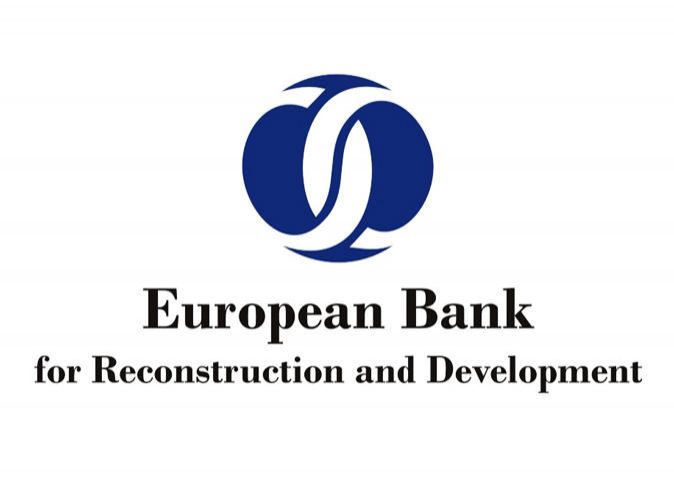 The road projects in Uzbekistan European Bank for Reconstruction and Development (EBRD) will be looking at will be determined in due course and prioritized on the basis of their expected impact to facilitating connectivity among urban centers, trade routes with neighbouring countries, and tourism, EBRD representative , Eurasia Diary reports citing Trend News.

Recently, Director of Sustainable Infrastructure Policy and Project Preparation at EBRD Matthew Jordan Tank said that EBRD is ready to provide assistance and all kinds of support for the development of Uzbekistan’s road and transport sector, including through the use of public-private partnership (PPP) mechanisms.

"Connectivity is a key priority under the EBRD country Strategy for Uzbekistan approved in 2018 and PPPs can play an important role in advancing infrastructure investment across sectors in Uzbekistan without frontloading the country budget," the official added.

Following the adoption of a new country strategy for Uzbekistan, in 2018 the EBRD signed 12 projects worth almost €400 million, a record level of business for the Bank in the country in a single year.

"We resumed our activity in the country in late 2017 and our level of investment reflects the demand both from Uzbekistan’s public and private sectors for our financing. Our signed commitments for 2019 stand at 475 million euros marking a 20 percent increase from last year. This is underpinned by the reform drive initiated by the authorities and our commitment to support Uzbekistan’s transition," EBRD representative stated.

Significant investments were made in the municipal and power infrastructure sectors, including the rehabilitation of water and wastewater infrastructure in the Fergana Valley, as well as in banking and industry.

This year, the EBRD has already invested almost €250 million into Uzbekistan's economy.

To date, the EBRD has invested €1.3 billion through 70 projects in the economy of Uzbekistan. Support of small businesses is particularly important as the country moves to reform its economy and strengthen its private sector.