Azerbaijan has right to use its armed forces to take back its legally acknowledged territory - British journalist
Read: 2845 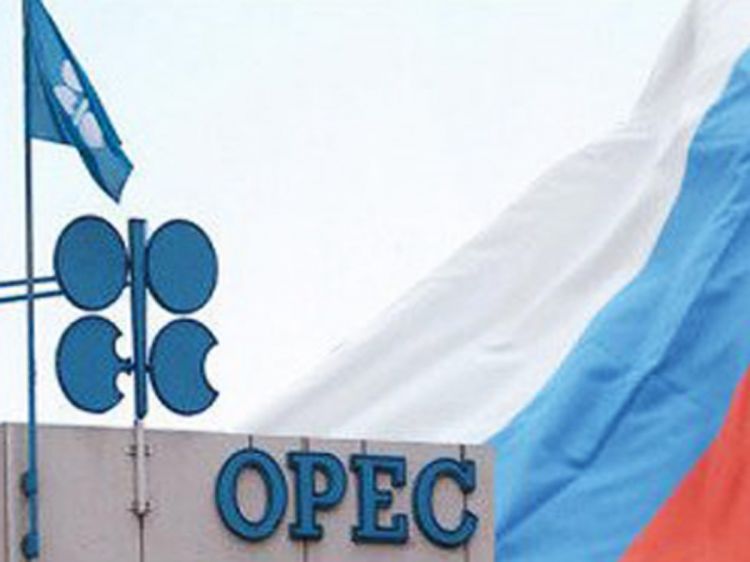 In November, Russia fulfilled its obligations under the OPEC+ deal to reduce oil production by 85%, and will strive to complete the deal by 100% in December, Russian Minister of Energy Alexander Novak told reporters on Tuesday, Eurasia Diary reports citing Tass News.