The new Russian Su-34 will be able to detect and shoot down invisible targets - VIDEO
Read: 1684 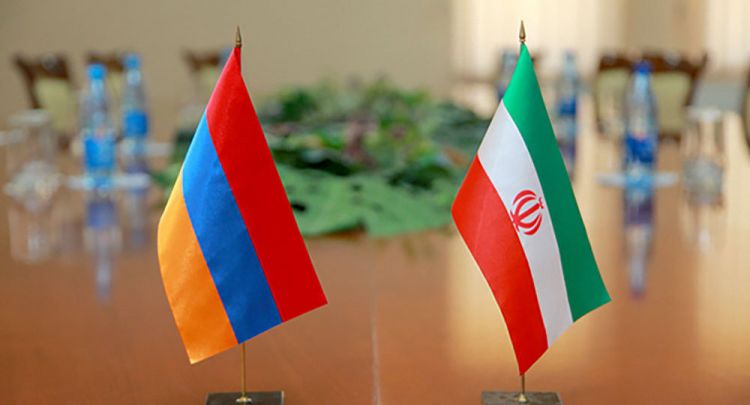 In a meeting with East Azarbaijan tradesmen, Artashes Toumanian stressed that his country is ready to help promote ties between the Eurasian Union and the Iranian businessmen, particularly the traders of East Azarbaijan province, which borders Armenia, Eurasia Diary reports citing Mehr News.

The envoy noted that the move comes in line with Armenia’s efforts to keep global standards in its economic relations and supporting business people.