Russia must remain presidential republic, people will support this
Read: 628

The Su-57 fighter jet is not even ready to fly - Russian specialists say
Read: 593 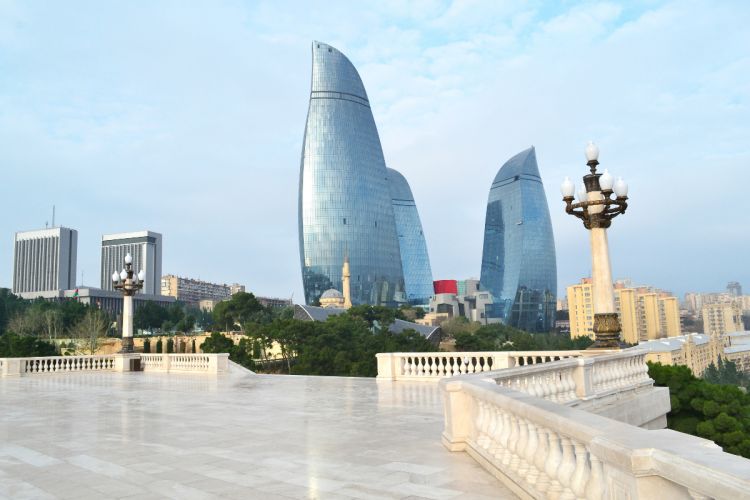 Baku is today hosting an international conference dedicated to the 20th anniversary of the signing of the Basic Multilateral Agreement on International Transport for the Development of the Europe-the Caucasus-Asia Corridor and the 14th meeting of the Permanent Secretariat of the TRACECA Intergovernmental Commission, Eurasia Diary reports citing Report News Agency.

According to Report, the event is attended by representatives of TRASECA and observer countries, as well as international organizations.

Sessions are planned as part of the event.

TRASECA was established at a conference in Brussels in 1993.