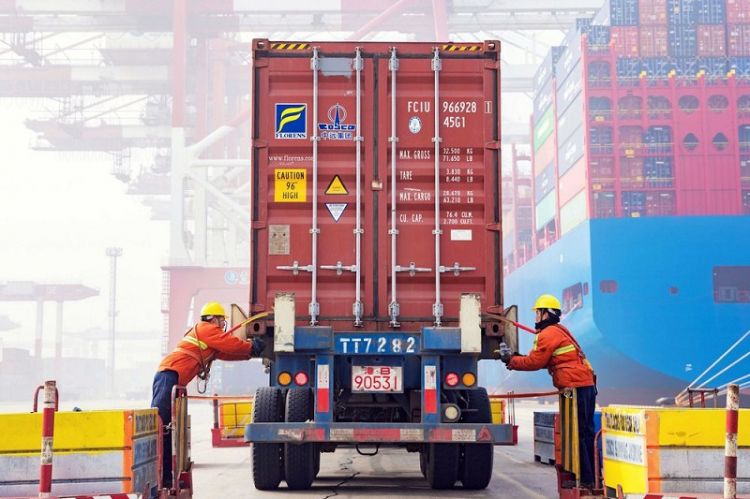 China has suspended additional tariffs on some U.S. goods that were meant to be implemented on Dec. 15, the State Council’s customs tariff commission said on Sunday, after the world’s two largest economies agreed a “phase one” trade deal on Friday, Eurasia Diary reports citing Reuters.

The deal, rumors and leaks over which have gyrated world markets for months, reduces some U.S. tariffs in exchange for what U.S. officials said would be a big jump in Chinese purchases of American farm products and other goods.

China’s retaliatory tariffs, which were due to take effect on Dec. 15, were meant to target goods ranging from corn and wheat to U.S. made vehicles and auto parts.

Other Chinese tariffs that had already been implemented on U.S. goods would be left in place, the commission said in a statement issued on the websites of government departments including China’s finance ministry.

“China hopes, on the basis of equality and mutual respect, to work with the United States, to properly resolve each other’s core concerns and promote the stable development of U.S.-China economic and trade relations,” it added.

Beijing has agreed to import at least $200 billion in additional U.S. goods and services over the next two years on top of the amount it purchased in 2017, the top U.S. trade negotiator said Friday.