PKK is preparing for being present in Karabakh conflict
Read: 244

'US uses sanctions for alternative for military conflict' - Treasury Secretary 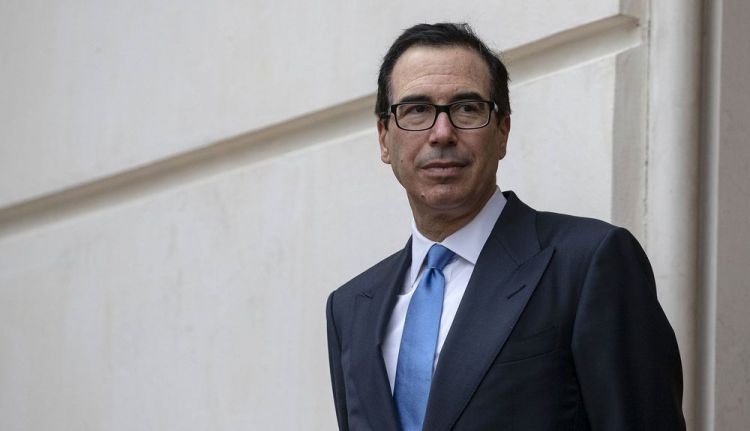 US Treasury Secretary Steven Mnuchin on Saturday suggested that economic sanctions like those introduced against Iran are used in order to avoid a potential war, Eurasia Diary reports citing Sputnik News.

Steven Mnuchin, commenting on Iranian sanctions and the administration's policy of "maximum pressure" with CNBC’s Hadley Gamble at the Doha Forum in Qatar said that such a policy has long proven to be effective.

“The reason why we’re using sanctions is that they are an important alternative for world military conflicts. And I believe it’s worked", the secretary said. “So whether it’s North Korea, whether it’s Iran or other places in the world, we take the responsibility very seriously".