Two oil refineries in the country continue to operate, but their capacity has been reduced to the minimum acceptable level. 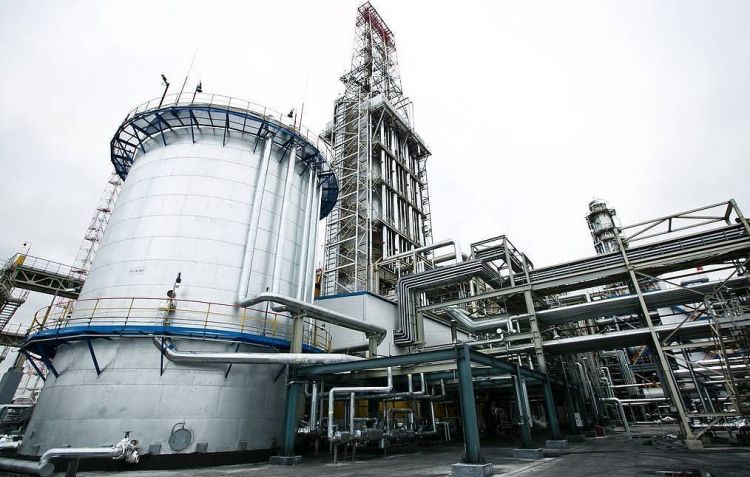 Russia has stopped oil supplies to Belarus, two oil refineries in the country continue to operate, but their capacity has been reduced to the minimum acceptable level, a source in Belneftekhim Concern told, Eurasia Diary reports citing TASS.

"Russian oil is not delivered. The capacity of oil refineries has been reduced to the minimum technologically permissible level," the source said.

On December 30 and December 31, 2019, Russian President Vladimir Putin and his Belarusian counterpart Alexander Lukashenko held two telephone conversations to discuss issues related to Russian oil and gas supplies to Belarus. The Belarusian leader also raised these issues at his meetings with Russian Prime Minister Dmitry Medvedev and Energy Minister Alexander Novak on December 21. Shortly after that, Lukashenko instructed the top officials of the petrochemical complex to sign oil supplies contracts and explore the possibility of supplies from the Baltic ports by rail and through the Druzhba oil pipeline. He earlier said that Belarus planned to purchase about 20 bln cubic meters of gas and 24-25 mln tonnes of oil from Russia in 2020.