EBRD looking for expansion in Uzbekistan 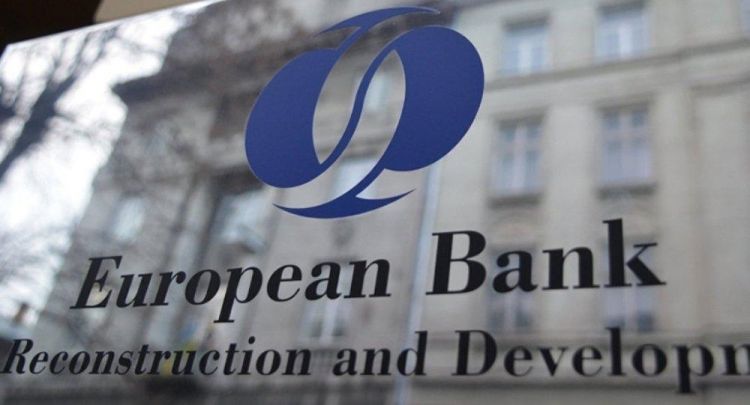 Following the second office opening in Andijan city of Uzbekistan, the European Bank for Reconstruction and Development (EBRD) is indeed looking at further expansion in the East of the country, representative of EBRD told, Eurasia Diary reports citing Trend.

Recently Trend reported that President of EBRD Suma Chakrabarti is to visit Uzbekistan in the first half of 2020 to discuss the expansion of the bank in the country.

The bank is currently considering opening its representative office in Karakalpakstan next year in addition to the existing EBRD office in Tashkent and another one recently opened in Andijan.

"The President of EBRD Suma Chakrabarti visit is not 100 percent confirmed. As for the strategy, the EBRD approved its country strategy for Uzbekistan in 2018, so we’ll be talking about our new priorities in 2023," the representative stated.

Furthermore, in November 2019 EBRD and Uzbekistan’s Hamkorbank provided a loan of 540,000 euros under the Risk Sharing Program for Uzbekistan’s Tllo Domor cheese producer with subsequent increase of financing for a total of 2 million euros.