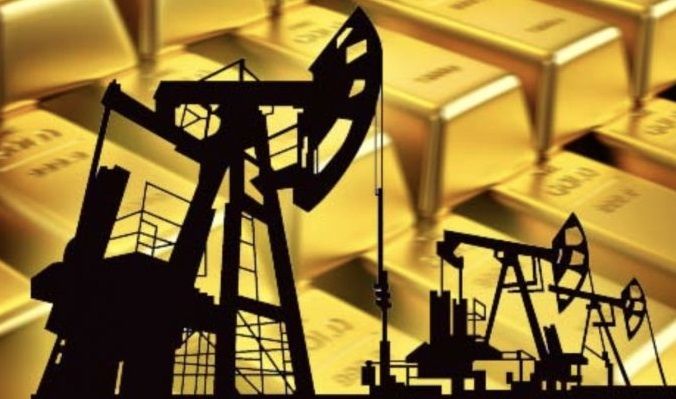 The tension in the Middle East doesn't cease, and it also destabilizes the world energy market.

US-Iran conflict hit gold and oil prices on Wednesday with high growth. According to the Bloomberg chart, "Brent" oil is sold for $69.14 USD per barrel with the growth of 1.27%. It also influences gold prices, gold prices hit $1,595 USD per ounce with 1.34% increase.

The scope of the tension in the Middle East covers not only Iran and Iraq, there includes US allies like Saudi Arabia and the United Arab Emirates which was threatened by Iran.

After the death of Iranian military commander Qasem Soleimani, tensions spike between Iran and the US. Today, Iran attacked US military bases in western Iraq as an act of revenge.