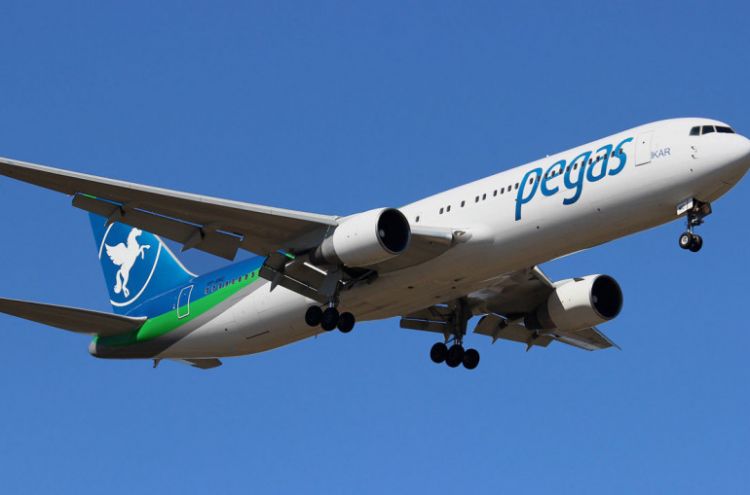 Russian headquartered Ikar Airlines received permission from the Russian Federal Agency for Air Transport (Rosaviatsiya) for opening the flight route between the Crimean and Armenian capitals.

It is announced the flights are planned to be opened from March and seven times per week.

Crimean Parliament’s Tourism, Resorts and Sports Committee Alexey Chernyak informed that after this flight, they are going to launch with Turkey.

“First Simferopol-Yerevan flights will be launched and then Simferopol-Istanbul,” he said.