Putin - 'We see how an array of Western countries are resorting to pressure, intimidation and blackmail of sovereign African governments'
Read: 847 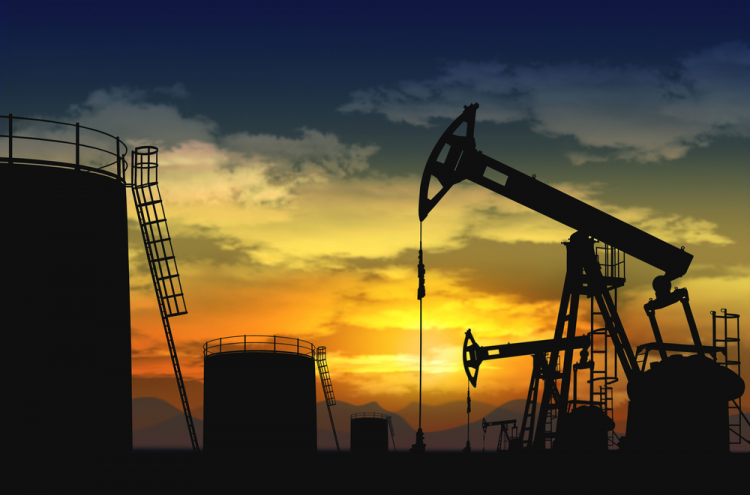 He noted that Kazakhstan and Belarus will discuss an oil supply deal before January 20.

According to Nogayev, the import will be possible if there are economic benefits for Kazakhstan.

Earlier, Vestnik Kavkaza reported that Belarus has sent proposals to Ukraine, Poland, Kazakhstan, Azerbaijan and the Baltic states to buy oil from them.