Unknown fighter jets tried to attack the Russian air base in Syria
Read: 2216

Russia increases investment in US government securities to $11.5 bln - US Treasury

The volume of investments by Russia in US government bonds has been increasing for the fourth month in a row. 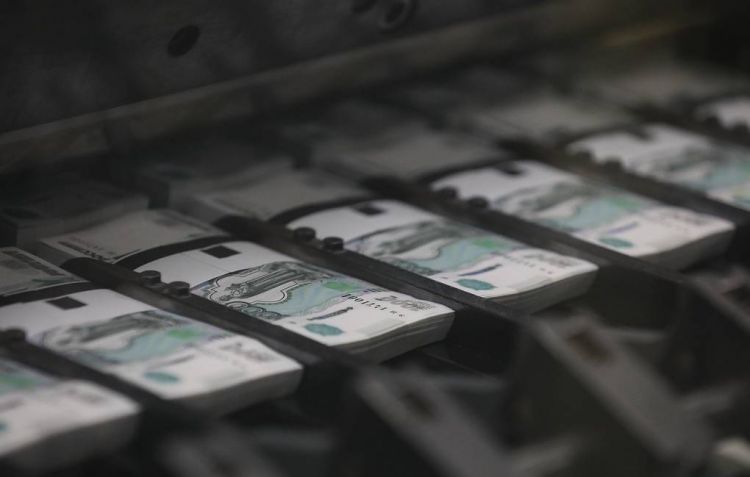 In November 2019, Russia increased the volume of investments in US government securities compared to October by $794 mln to $11.491 bln, the US Treasury said on Friday, Eurasia Diary reports citing TASS.

The volume of investments by Russia in US government bonds has been increasing for the fourth month in a row.

In August 2019, for the first time since February, Russia increased its investments in US government securities to $9.3 bln.

Japan remained the largest holder of US government securities in November last year for the sixth month in a row with a figure of $1.16 trillion. The second place with $1.09 trillion is occupied by China, which has been the leader for a long time.