Unknown fighter jets tried to attack the Russian air base in Syria
Read: 856

Uzbekistan admits poverty rate at around 12-15% 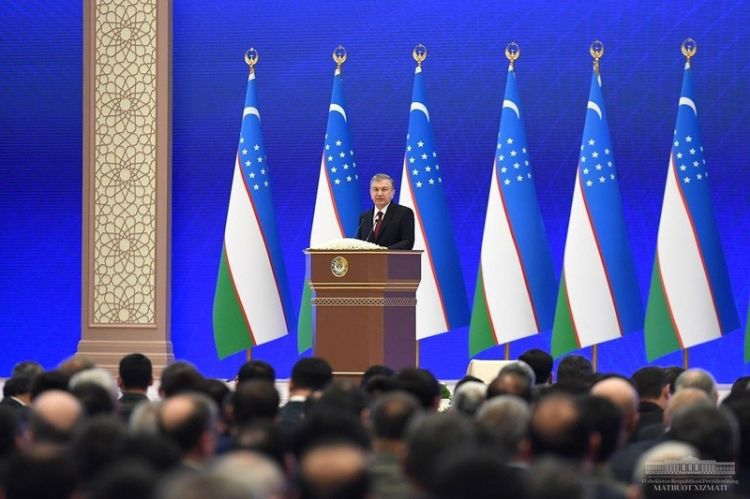 Poverty rate makes around 12-15% in Uzbekistan, President Shavkat Mirziyoyev said in his state of the nation address today. This is the first time when the leader of Uzbekistan admits this, Eurasia Diary reports citing AKIpress.

“It is no secret that most people, especially in rural areas, do not have enough income sources. We do not have the right to conceal this. We need to say this openly,” the President said.

“Like any other country we have poor people. According to varying estimations, they make around 12-15%. This is about 4-5 million people,” the President added.

“For the first time we say about this openly. Revenues of our poor citizens, that is around 12-15% of country population, are rather low,” President Mirziyoyev said.

“I suggest to develop a first ever poverty reduction program together with the World Bank, United Nations Development Programme and other international organizations,” the President said.

In-depth surveys should be carried out on the basis of international standards and new methodology should be developed for poverty identification and assessment, the President said.