Uzbekistan to utilize $23 billion investments in 2020 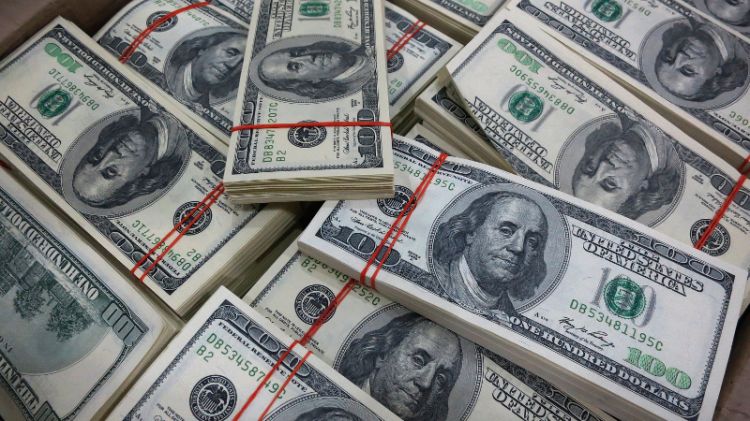 Some $23 billion investments will be utilized in Uzbekistan this year, President Shavkat Mirziyoyev said in his state of the nation address today, Eurasia Diary reports citing AKIpress.

“The active investment policy should be continued for further economic development at a high rate. The investments for $23 billion will be utilized this year via launch of 206 big production ventures,” the President said.

The most of investments will be foreign direct investments and loans, the President said.