Unknown fighter jets tried to attack the Russian air base in Syria
Read: 801

Austrian investors could be interested in Azerbaijan’s special economic zones 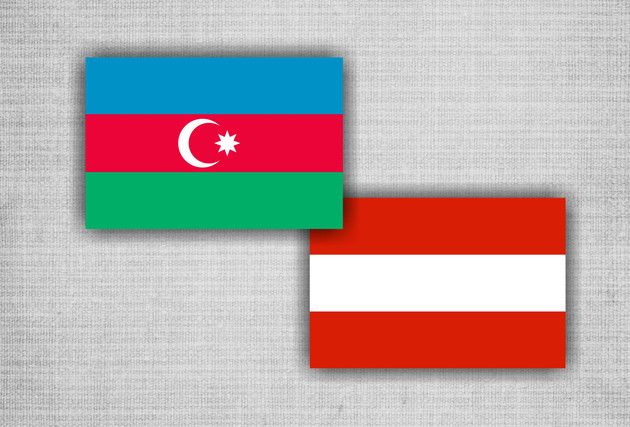 "Azerbaijan’s plan to develop the non-oil sector and to focus on sectors such as infrastructure, water supply, renewable energy, agriculture, expansion of railway and environmental protection could offer new spheres of cooperation and an attractive investment potential. The special economic zones and industrial parks in the regions, which offer investment incentives, could also be of interest for Austrian investors," said the ministry.

Moreover, the Federal Ministry said that the memorandum of understanding between Austria’s ÖBB Rail Cargo Group and Azerbaijan Railways in December 2017 is an important milestone towards strengthening cooperation and provides a good basis for further steps, which "hopefully will result in joint projects."

Further, the ministry said that the volume of bilateral trade and investment is well below the current potential.

"In 2018, bilateral trade volume reached around 422 million euros ($469.5 million). During the first ten months of 2019, there was an upward tendency for both exports and imports: Austrian exports to Azerbaijan was worth around 69 million euros (+52 percent). Imports from Azerbaijan totaled around 423 million euros (+28 percent), with petroleum and petroleum products accounting for the largest share at 99.8 percent. Austrian exports to Azerbaijan include iron and steel, machines, medical and pharmaceutical products, electrical machinery and equipment. About 15 Austrian companies are currently operating on the Azerbaijani market," said the Federal Ministry.