US charges Huawei with racketeering, escalating crackdown on tech giant 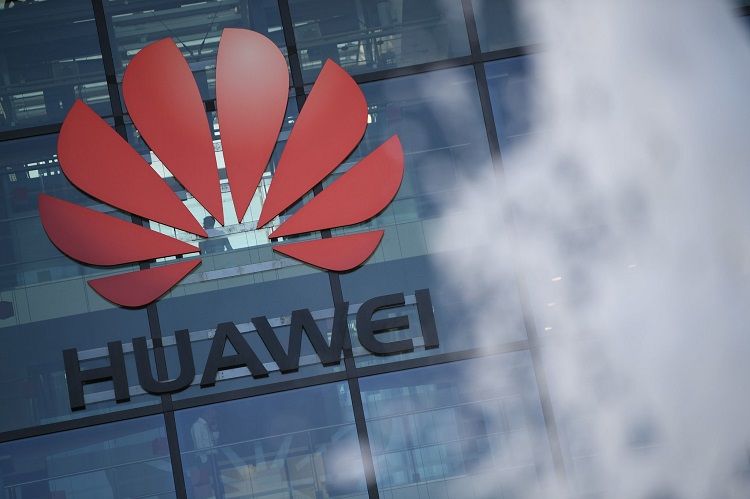 The US government has charged Chinese technology giant Huawei with racketeering and conspiracy to steal trade secrets, according to a superseding indictment unsealed Thursday in the US District Court for the Eastern District of New York, Eurasia Diary reports citing CNN.

A third charge alleges that Huawei engaged in wire fraud to steal intellectual property. The three new allegations supplement more than a dozen other charges already lodged against the company in a case originally unsealed last January. Huawei pleaded not guilty to the initial charges last March.

The Trump administration has been locked in a battle with Huawei for more than a year, as US officials have waged a campaign urging allies not to use Huawei's 5G equipment and enacted other measures aimed at stunting the company's growth.

The Justice Department accuses Huawei of lying about its relationship with an affiliate business called Skycom, which allegedly helped Iran's government perform "domestic surveillance, including during the demonstrations in Tehran in 2009."

Federal prosecutors claim that when presented with evidence, "the defendants allegedly made repeated misstatements to US officials, including FBI agents and representatives from the US House Permanent Select Committee on Intelligence," according to a press release from the Justice Department.

Huawei's CFO, Meng Wanzhou, is also named as a defendant in the case. The superseding indictment also charges other individuals whom the Justice Department said have not yet been apprehended and whose names have not been publicly released.

On Thursday, Huawei accused the US government of seeking to "irrevocably damage Huawei's reputation" for competitive reasons, after the Justice Department announced the additional allegations.

"This new indictment is part of the Justice Department's attempt to irrevocably damage Huawei's reputation and its business for reasons related to competition rather than law enforcement," said Huawei. "The 'racketeering enterprise' that the government charged today is nothing more than a contrived repackaging of a handful of civil allegations that are almost 20 years old and that have never been the basis of any significant monetary judgment against Huawei. The government will not prevail on these charges which we will prove to be both unfounded and unfair."

Following the Justice Department's initial filing of criminal charges against the company and Meng last January, Huawei said it "is not aware of any wrongdoing by Ms. Meng, and believes the U.S. courts will ultimately reach the same conclusion."

Canada is currently in the process of determining whether to extradite Meng, who is also the daughter of Huawei founder Ren Zhengfei, to the United States to stand trial for the charges in New York. Meng was arrested in the Vancouver airport in late 2018 at the request of the US government.

In a prior statement, Huawei said it trusts "in Canada's judicial system, which will prove Ms. Meng's innocence."

The case is one of several legal fights Huawei is currently engaged in in the United States, which includes another case related to trade secrets theft in Washington state. Huawei also pleaded not guilty to those charges.