An artillery attack on a second US military convoy in Syria
Read: 813 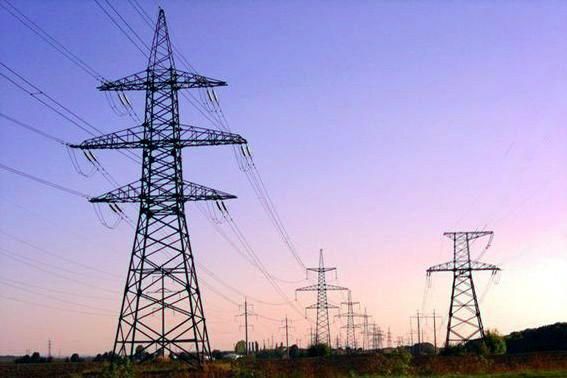 The import of electricity from Turkmenistan to Uzbekistan has been fully restored, Eurasia Diary reports citing Trend News Agency.

According to the press service, the malfunction of the power lines that arose as a result of the accident in Turkmenistan on the morning of February 21 between the Mary and Serdar substations was eliminated by the Turkmen power engineers.

“Currently, work is underway to connect consumers temporarily disconnected from the power supply to the network. Short-term outages that can occur in the power supply due to various failures are eliminated," the company’s press service said.

On Feb. 23, due to the accident, the supply of electricity to Uzbekistan from Turkmenistan decreased 13 times - from 780 megawatts to 60 megawatts.

According to an agreement with the Turkmenenergo State Electrical Power Corporation, the deliveries began on December 1, 2019.

Ashgabat is studying the prospects of supplying electricity to the markets of the Caucasus, Central and South Asia. The total volume of electricity produced in Turkmenistan is planned to increase up to 33 billion kilowatt-hours by 2024, which exceeds the current indicators by almost 30 percent.

The Asian Development Bank (ADB) recently allocated $500 million for an electricity project in Turkmenistan. Within its framework, a transmission line for the country, which will increase the reliability of energy supply for both domestic consumers and neighboring importing countries, will be created.