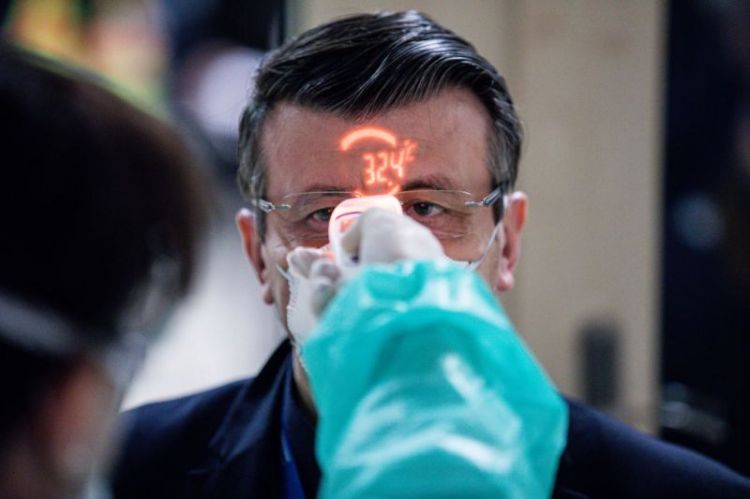 The ghastly prospect that the coronavirus outbreak could become the first truly disruptive pandemic of the globalization era is renewing doubts over the stability of the world economy, Eurasia Diary reports citing Time.

Those at Oxford Economics reckon an international health crisis could be enough to wipe more than $1 trillion from global gross domestic product. That would be the economic price tag for a spike in workplace absenteeism, lower productivity, sliding travel, disrupted supply chains and reduced trade and investment.

In an analysis that predates the current outbreak, the World Bank reckons a destructive pandemic could result in millions of deaths, and points to how even conservative estimates suggest such an experience might destroy as much as 1% of global GDP. A disastrous health crisis akin to the 1918 Spanish flu, which may have killed as many as 50 million people, could cost 5% of global GDP, the Washington-based lender said in a 2015 report.

Oxford Economics’s tally of the impact from a global pandemic stemming from the current outbreak suggests a cost of $1.1 trillion to global GDP, with both the U.S. and euro zone economies suffering recessions in the first half of 2020. It describes such a scenario as a “short but very sharp shock on the world economy.”