'US is trying to settle score with China' - Russian Diplomat slams US attempt of bringing up Hong Kong at UNSC
Read: 549

There is no power structure in the world that can deal with issue of this scale - Armenia PM to people
Read: 464

Iran signs deal to supply electricity to Iraq for 2 years despite US pressure
Read: 423 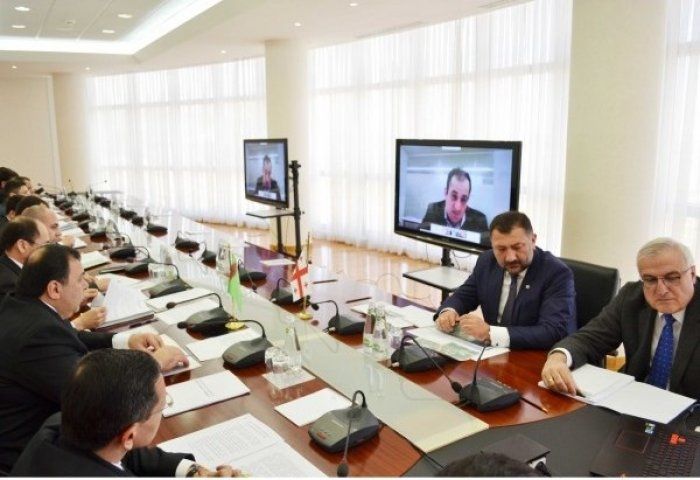 During the video conference, the parties discussed the bilateral cooperation in the transport and transit sphere, as well as revitalization of the Caspian-Black Sea international transport corridor. The parties noted the possible use of a land plot in the port of Poti (Georgia). In addition, the parties discussed Georgia’s experience in washing and disinfecting trains arriving from abroad.

The meeting participants noted the importance of establishing mutually beneficial contacts in the field of logistics, the parties also exchanged views on pricing issues in the field of cargo transportation, customs duties, trade benefits, and settlements between the relevant departments.