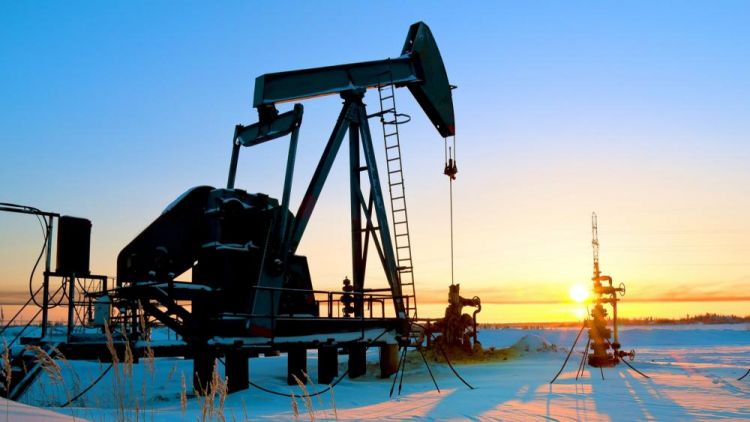 Russian shipments reached 7.2 million tonnes last month, equivalent to 1.75 million barrels per day (bpd), according to data from the General Administration of Customs released on Tuesday.

Still, imports during the first four months of the year were up 1.7% on a year earlier as Chinese oil refineries take advantage of slumping oil prices.