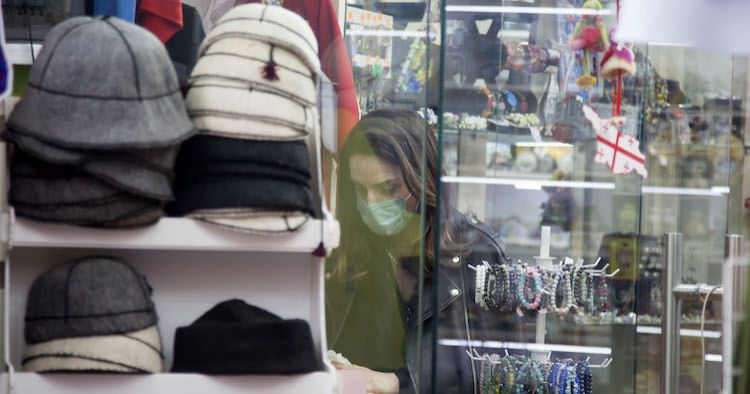 Estimated real gross domestic product (GDP) declined by 16.6 per cent in April 2020 year-on-year (y/y) and by 3.6 per cent in the first four months of 2020 y/y, show the latest data from the National Statistics Office of Georgia (Geostat), EDNews.net reports citing Agenda.ge.

Last month estimated real growth compared to the same period of the previous year was negative in almost all activities. Growth was registered in mining and quarrying.

Executive Director of Geostat Gogita Todradze said that construction made the biggest contribution to the 16.6 per cent decline in the Georgian economy in April, followed by trade and manufacturing.

As for the trade sector, here the decline was mainly due to a decrease in the volume of trade in automobiles and parts.

Todradze said that the re-export of automobiles decreased 87 per cent and the import of oil products decreased 27 per cent.