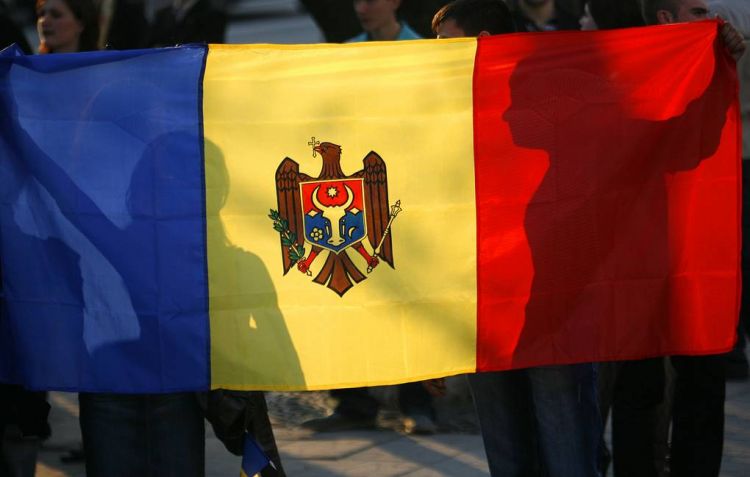 Moldova has asked Russia to discuss again the agreement on a 200 mln euro loan that was earlier blocked by the republic’s Constitutional Court, President Igor Dodon said when answering citizens’ questions on social networks on Friday, EDNews.net reports citing TASS.

"We have submitted a request to the Russian side to resume the talks on that issue. We expect a reply from the Russian prime minister. It is most likely that we will have discussions with Russian partners on that issue next week," Dodon said.

Russia has agreed to extend a loan to Moldova at Dodon’s request. A relevant agreement was approved by the republic’s government and ratified by the parliament. The funds were earmarked "for the purpose of budget support" for ten years at a rate of 2% per annum. According to the president, behind the move was the pro-European opposition seeking a regime change.