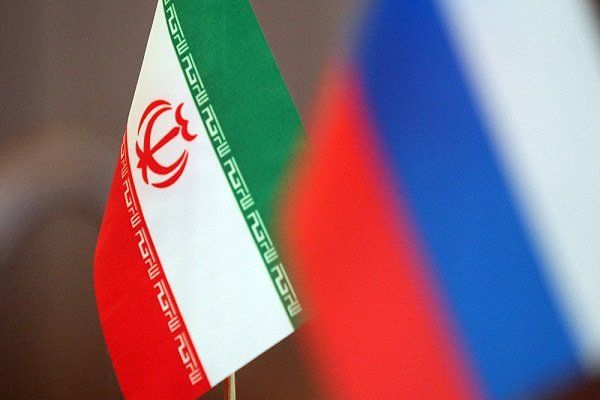 Iran and Russia have agreed on holding the 16th round of their joint economic cooperation commission, EDNews.net reports citing Mehr News.

In a phone talk between Iran's Energy Minister Reza Ardakanian and his Russian counterpart Alexander Novak on Friday, the two sides agreed to holding the next round of Iran-Russia joint economic cooperation commission in the Caucasus.
Both sides discussed various topics, including joint projects and holding the joint cooperation commission.
Ardakanian and Novak conferred on power plant projects, especially the Sirik project.
Implementing projects of building four thermal plants in Bandar Abbas named Sirik and electrifying Garmsar-Inche Boroun railway were among other topics reviewed by both sides.